In the latest PFF Mock Draft, the #ArizonaCardinals add CeeDee Lamb to their weaponry. A pick that would reunite Lamb & Murray. #RedSea 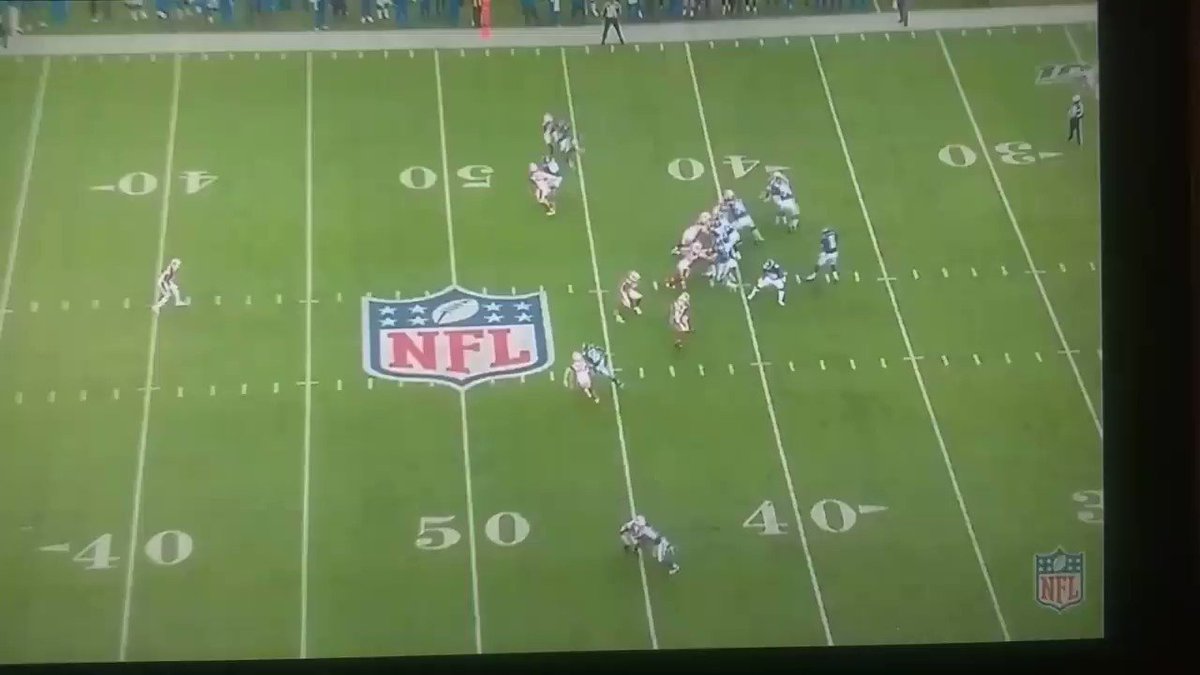 Double digit NFL sacks for 6 seasons out of 8!

This dude is a monster! But, what's his technique? 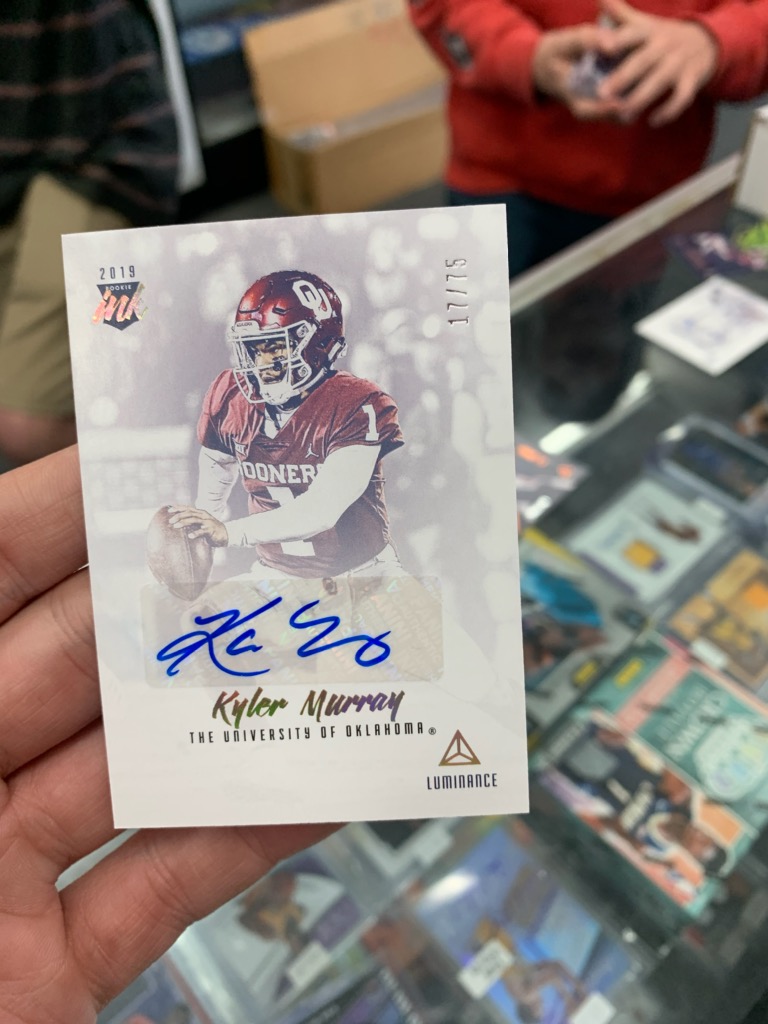 There's always next year, & the year after that.. #ArizonaCardinals
#StealthMode 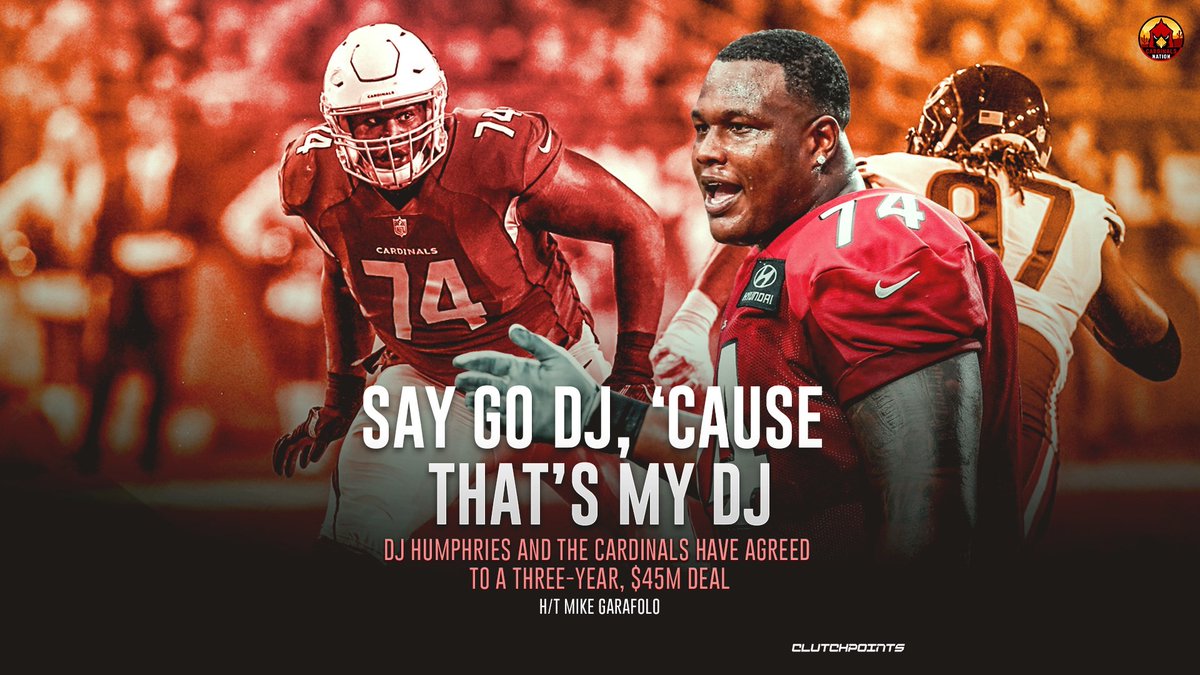 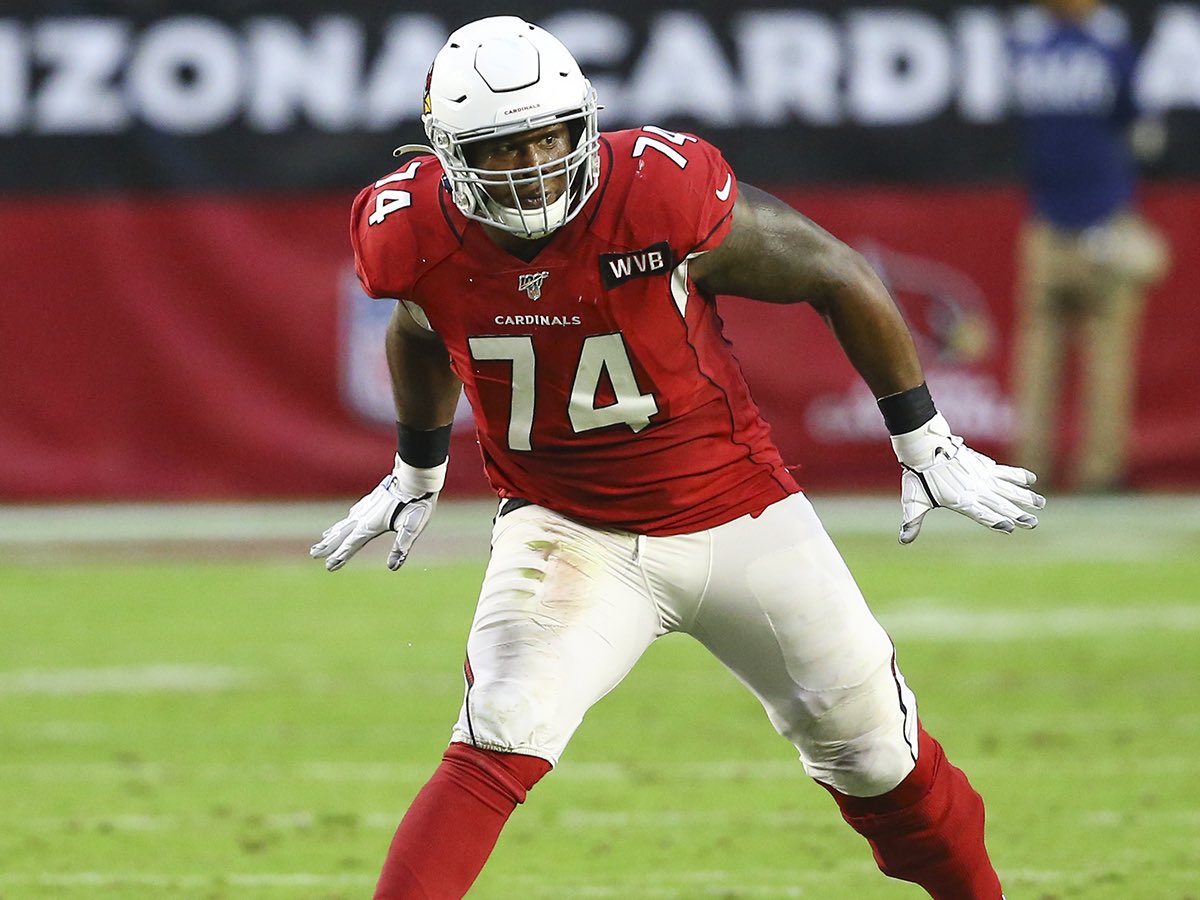 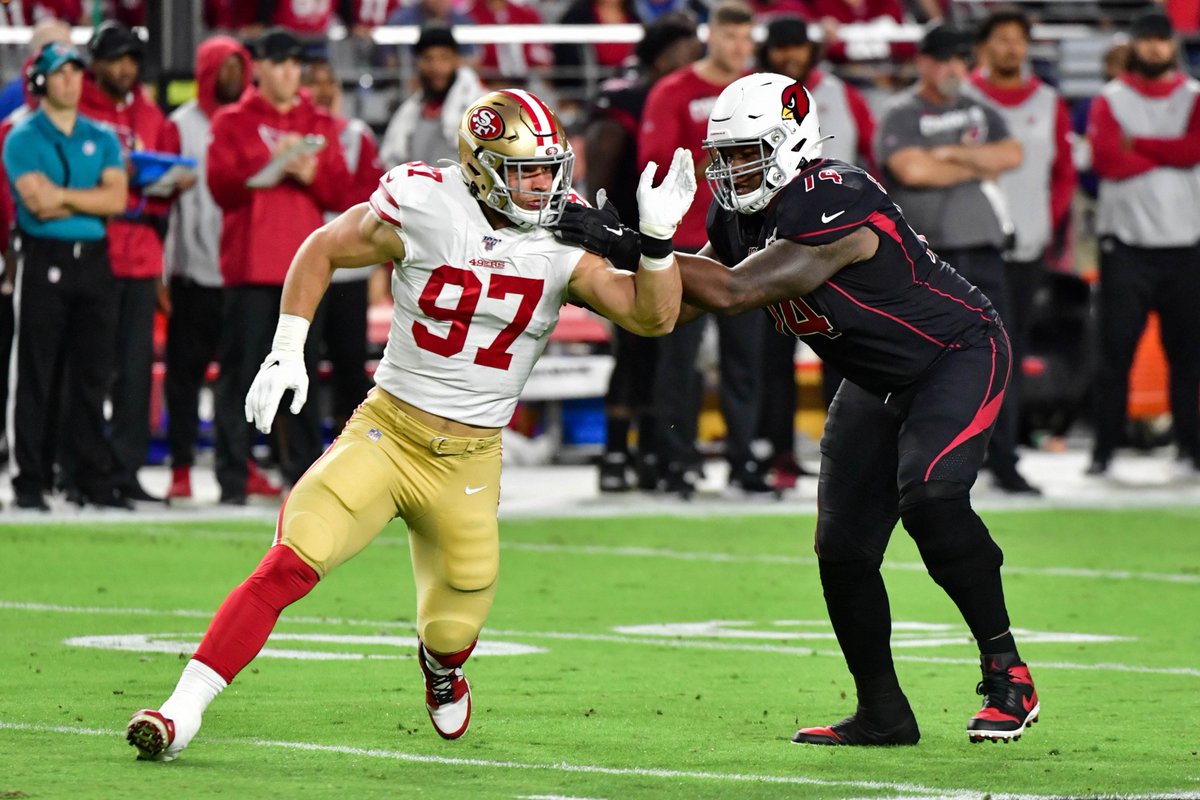 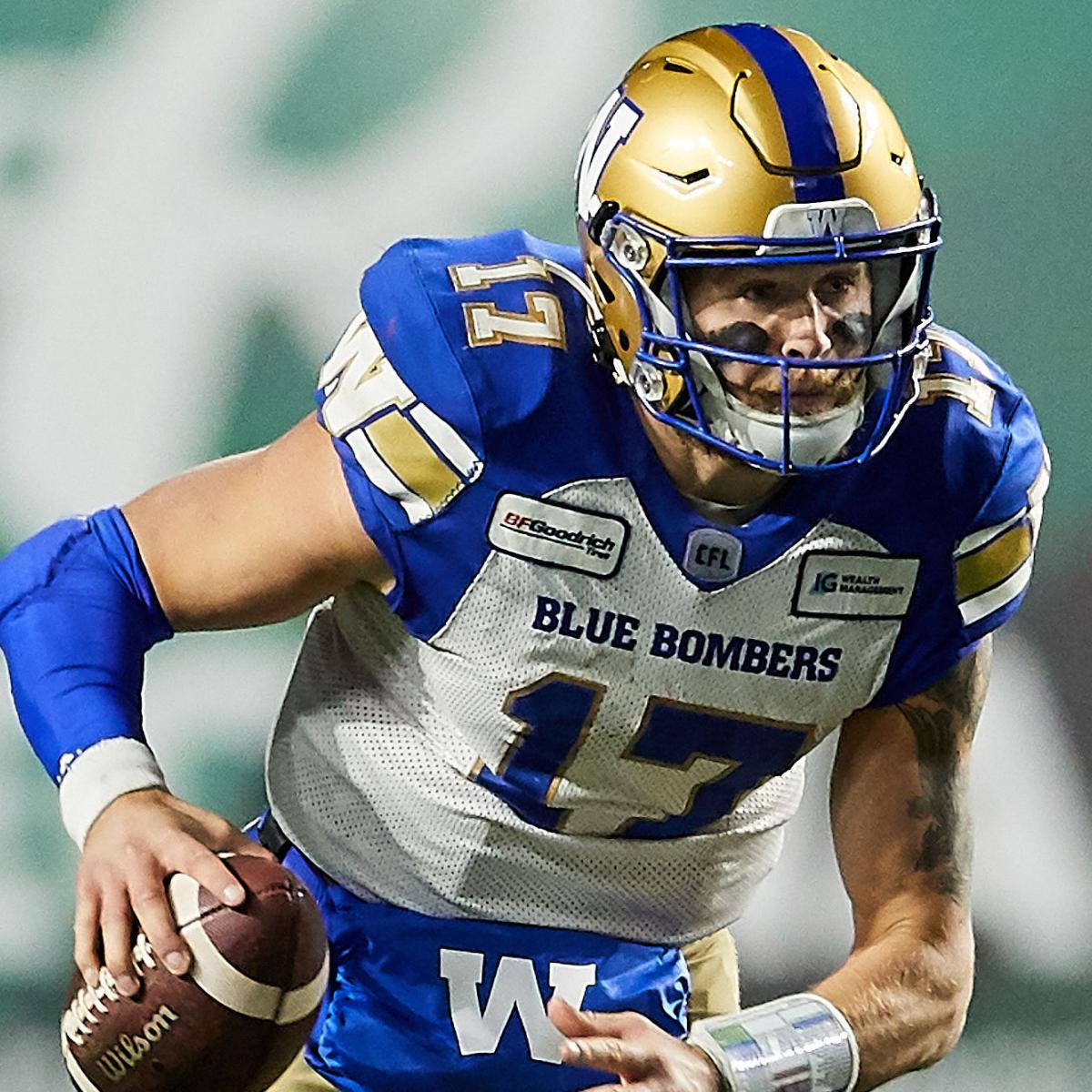 Cardinals' #SteveKeim Compares CFL Signing Chris Streveler to #TaysomHill: The #ArizonaCardinals see a lot of upside in newly signed quarterback Chris Streveler, who led the Winnipeg Blue Bombers to a Grey Cup title in the CFL... 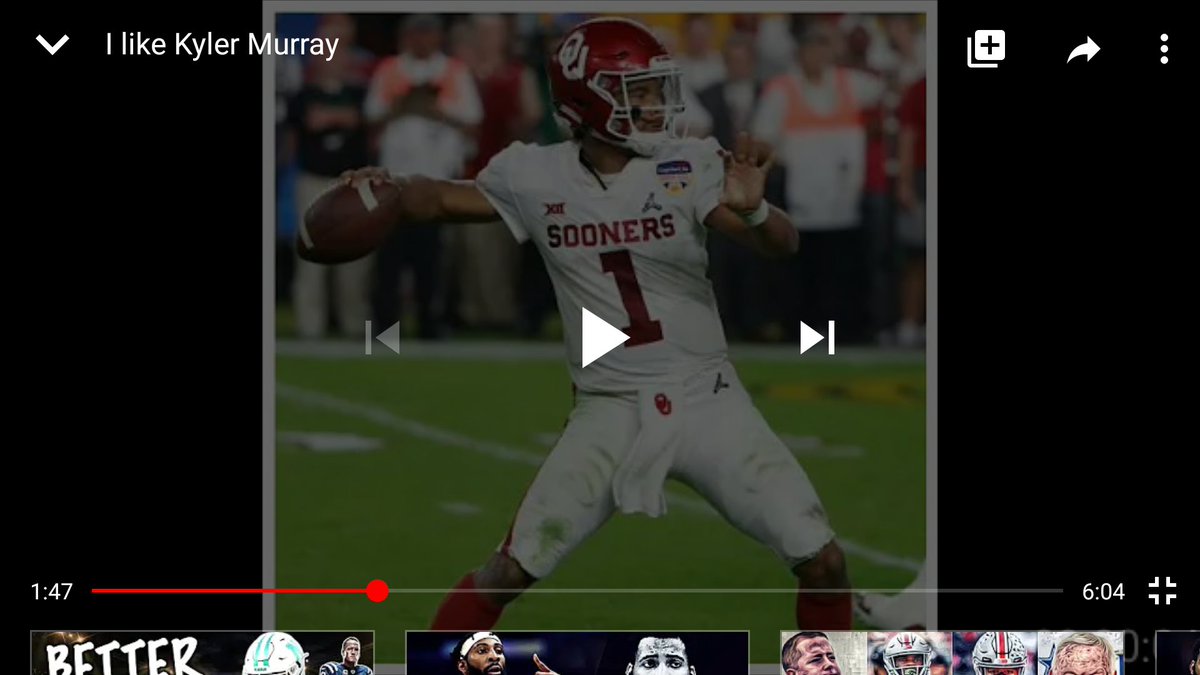 I remember when I made this video before the draft and people said I was crazy. After this season and how well he played did it change your mind? 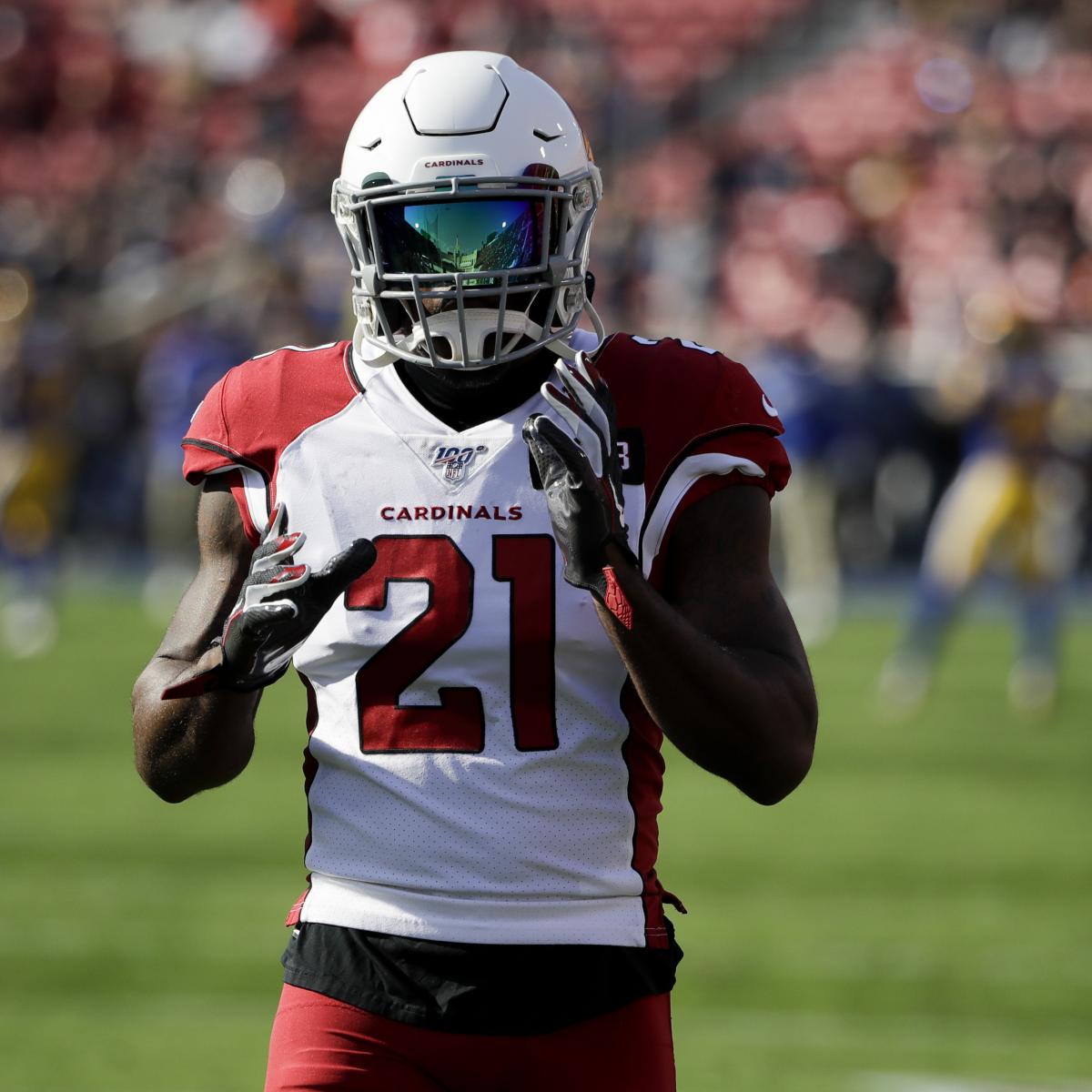 #PatrickPeterson, Cardinals Discussing New Contract Ahead of 2020 Season: With just one year remaining on his current contract, #PatrickPeterson and the #ArizonaCardinals are discussing a new long-term deal. Cardinals general…

Cardinals are Red,
Seahawks are Blue
Keim drinks away our
Super Bowl hopes too #arizonacardinals #ValentinesDay 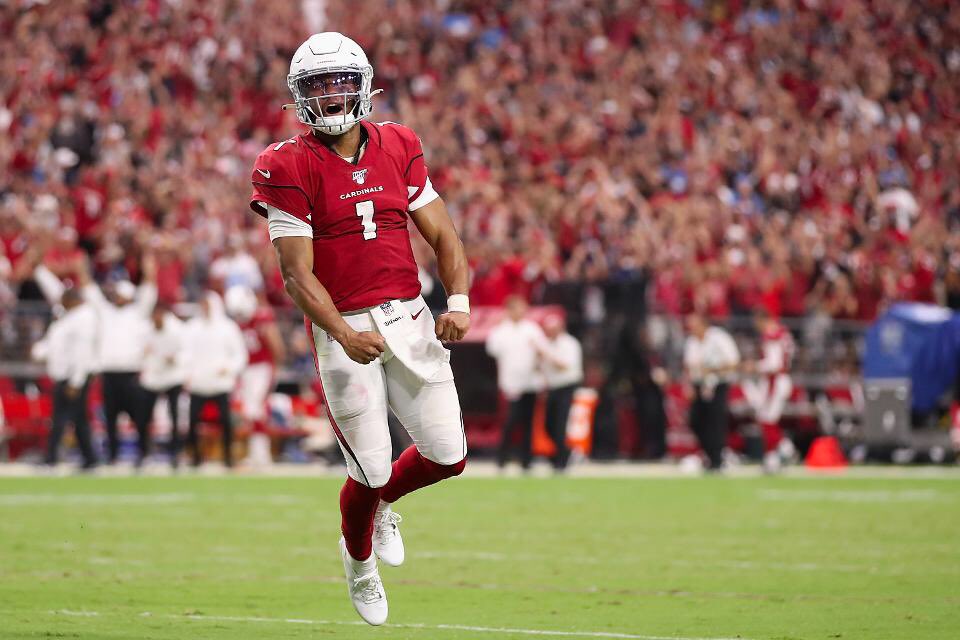 On the newest edition of Fix it Friday: Can the Cardinals take the next step in their rebuild after presumably finding their franchise QB in Kyler Murray? 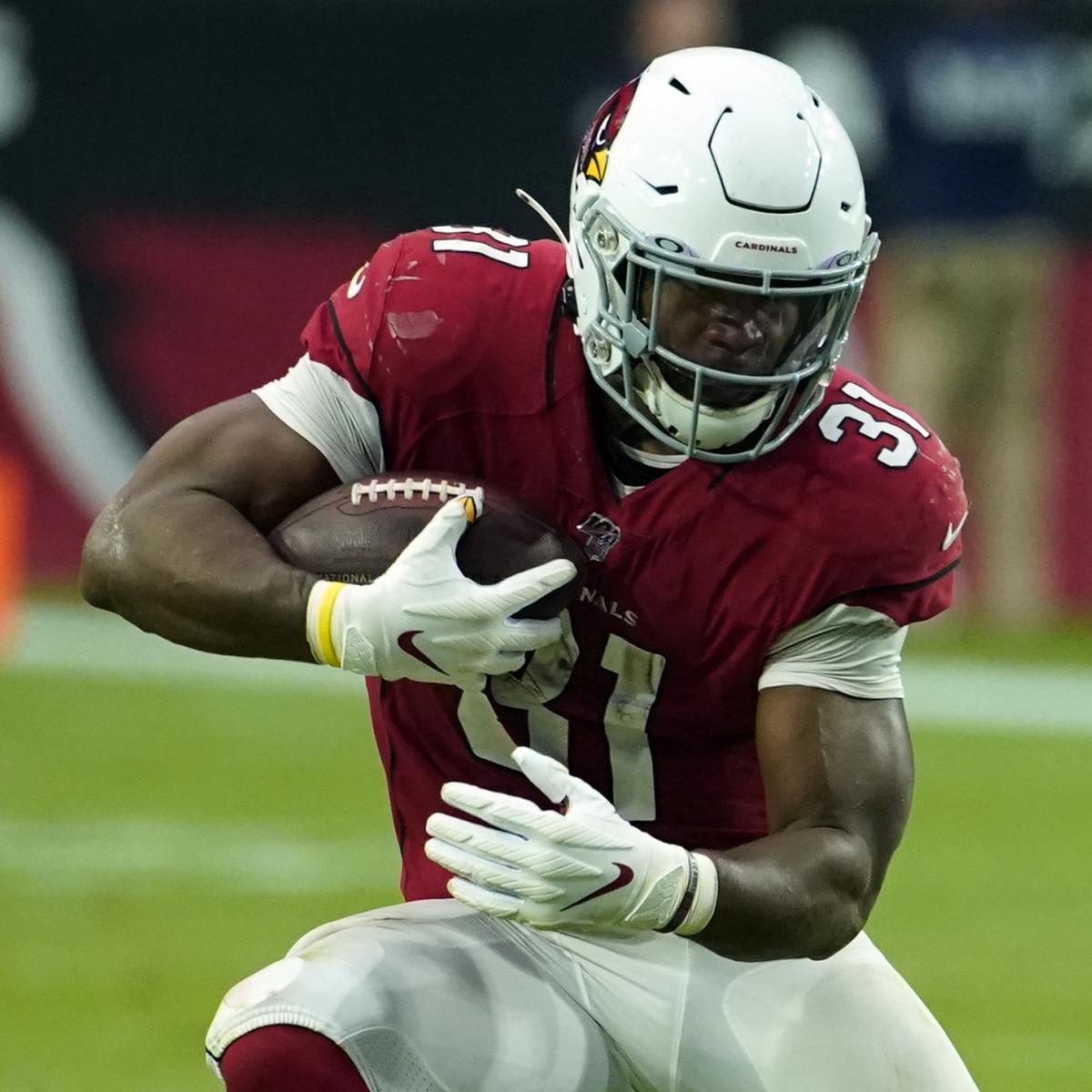 David Johnson Being Cut 'Not an Option,' Cardinals GM Steve Keim Says: #ArizonaCardinals general manager Steve Keim is not open to the possibility of releasing running back David Johnson despite his struggles over the past few…