honestly excited for this upcoming giants season. ill be in la rooting agaianst one of the most popular teams in all of baseball. should be interesting.

"You will never hear me say that!" HA! #WillTheThrill #BeatLA

It's been tough thinking about the state of baseball with the #Asterisks scandal and how Manfred has handled it. No matter what, come opening day, i'll be at the yard come hell or high water. Loyal to the @SFGiants until i die.

Will is a National Treasure. 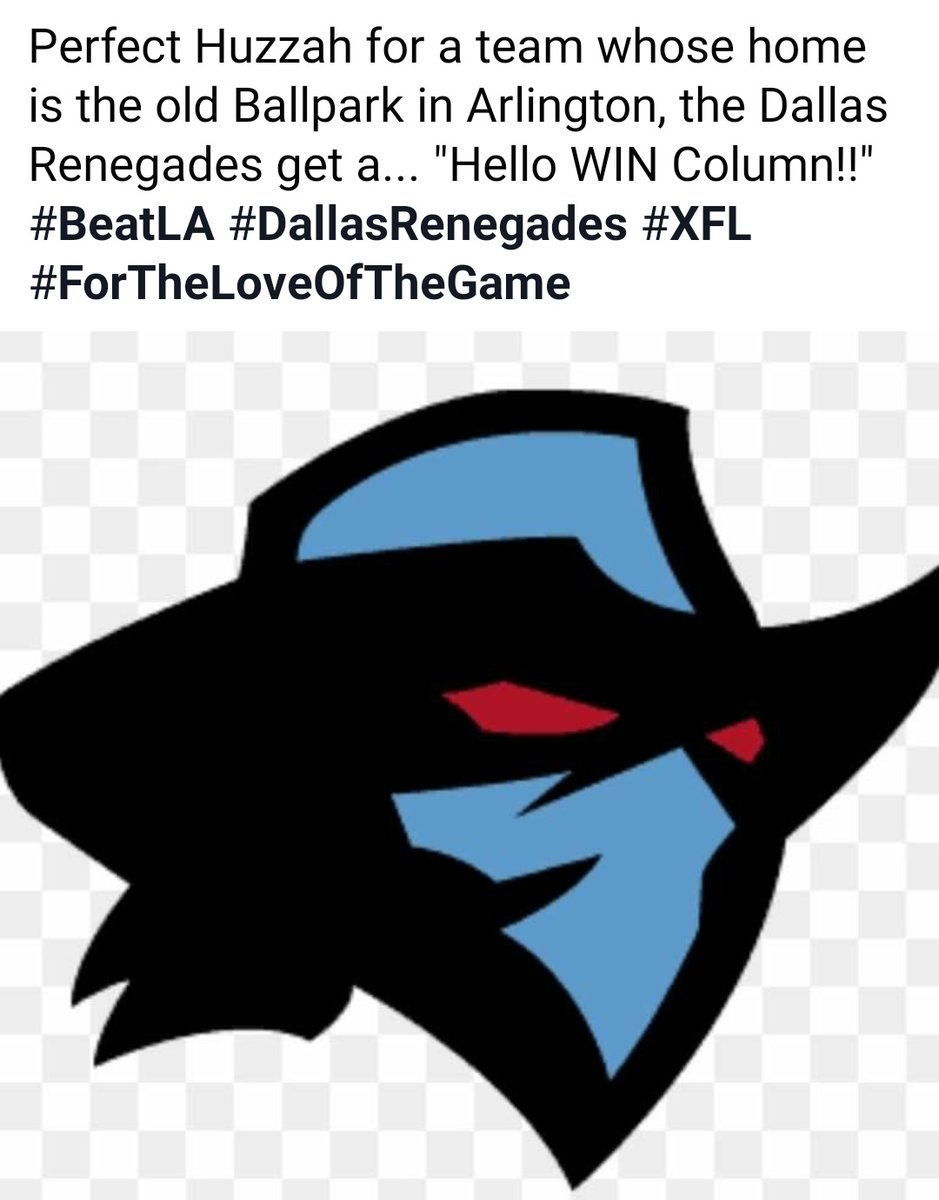 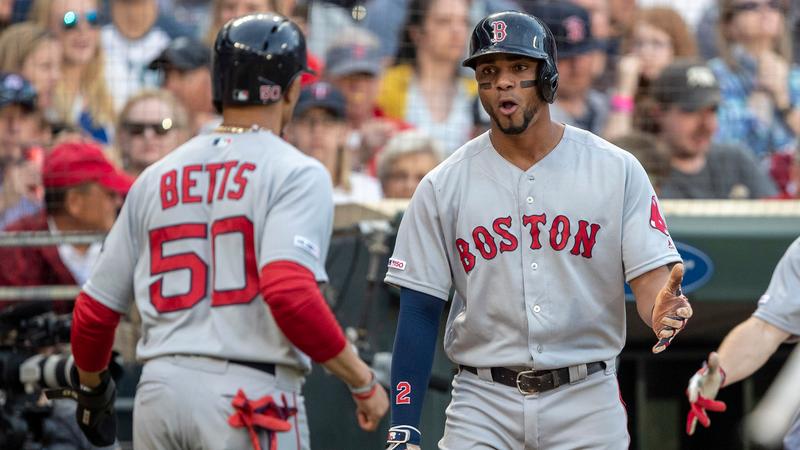 @e87dixon Yo, this stuff comes up and I stop every time.. I’m all about the @pacers, but I’m strong in that @Suns support so #beatLA is real... but this is different. It still hurts.

Jones is back to start at QB! Let’s go Renegades! #XFL #BeatLA #DallasRenegades

@YacovoneRick Yeah. Hate to say it but their are a ton of pretentious ass people at Giants games that don't care bout the game just want to be there to drink wine and enjoy the scenery. Imo do that shit during a game that isn't against LA. #BeatLA is an actual thing...

@IanRiccaboni Sounds rational. I second this, but for the Giants #beatLA

Heat-seekers all day. Still love them for winning in oh-17. #BeatLA

@bridgetmmulcahy My favorite team is whoever’s playing the Dodgers 😉 #BeatLA

I’m supporting Cody Bellinger as he calls out the Astros. 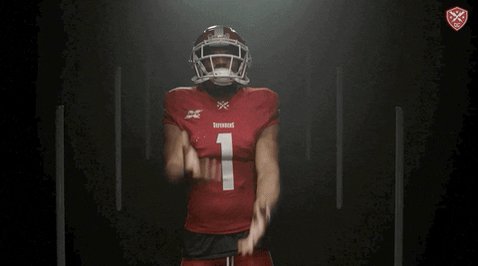 @Alexbarajasjr @BlakeHarrisTBLA @Dodgers Yeah, @Dodger fans have been saying that for soooo long, but it just never seems to happen, does it? #BeatLA

Mad Bum on the stage at #DBacksFanFest on what attracted to him to playing in Arizona: “Man, it’s just a completely different style of baseball than a team a little bit west of here that I don’t really care for.” 😂 🌵Wow. #beatla #sfgiants 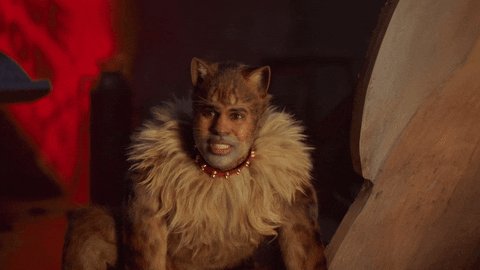 Headed out west to do some cat tamin' tomorrow vs. L.A. 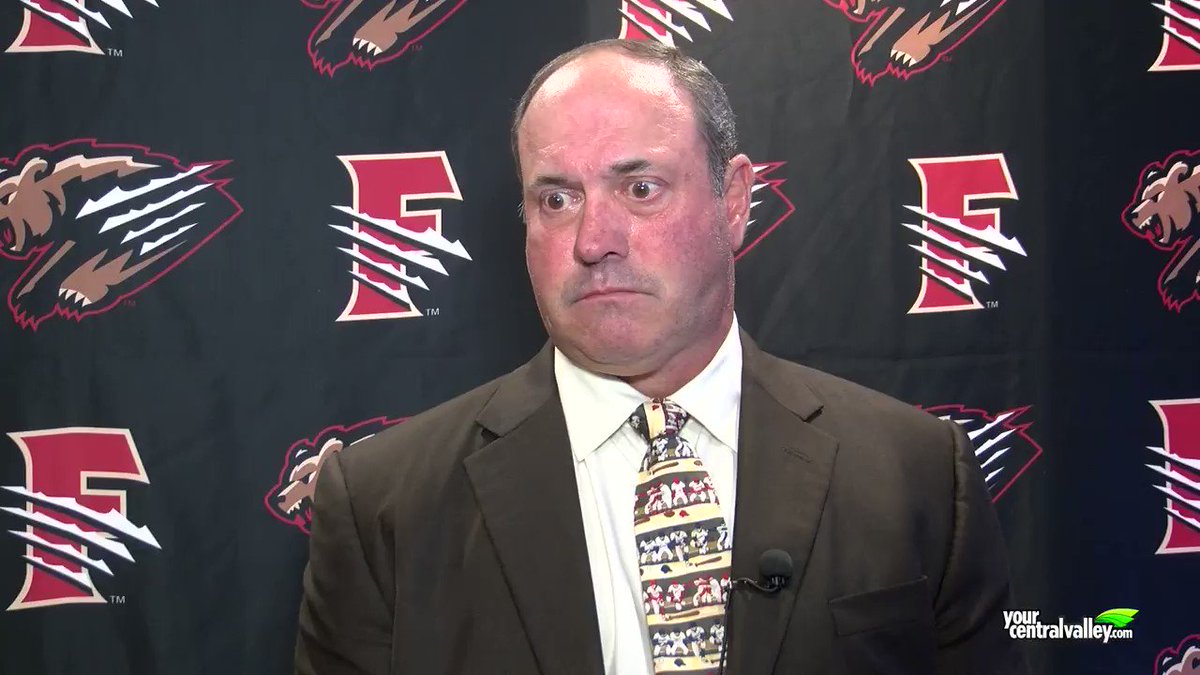 "They got caught. All the rest of us, we didn't get caught."