Every basketball player felt today’s loss of #KobeBryant. Duane Washington Jr. was different. “That’s Uncle Kobe,” he told me. Exclusive #Buckeyes story on a grieving Washington and the support from his teammates on a day they’ll never forget. #RIPKobe

The #Buckeyes reinvigorate my excitement for them, and it turns out they don't play again until next weekend 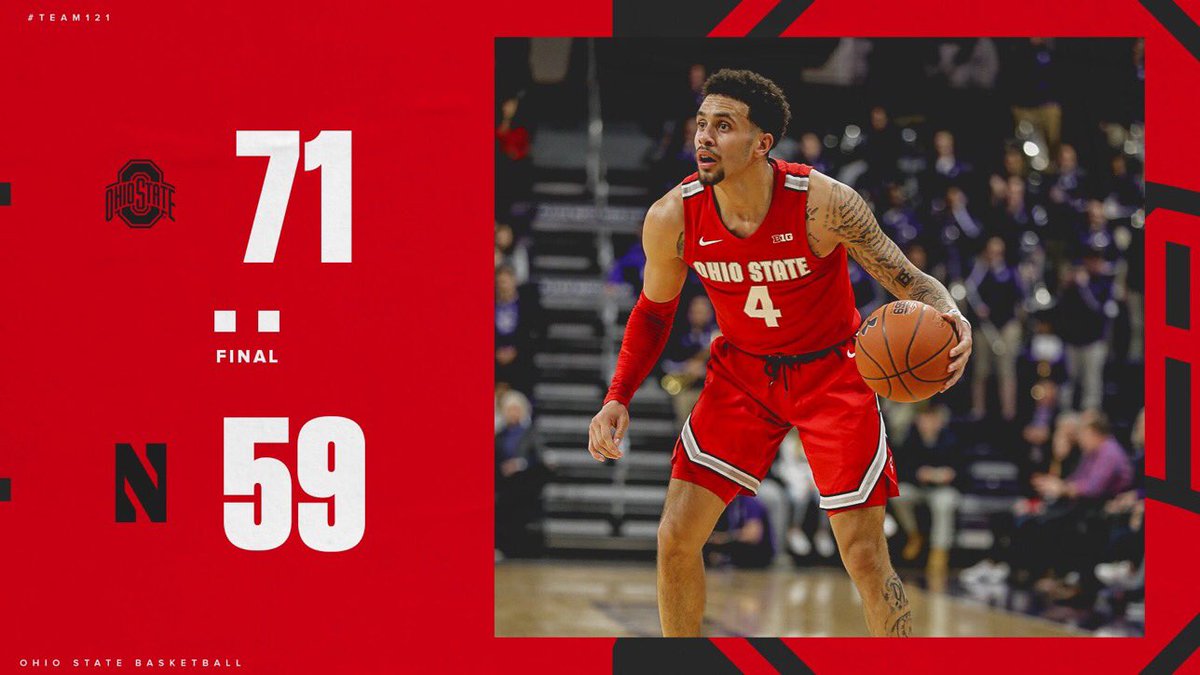 #Buckeyes 🏀 bounces back, beats Northwestern 71-59.
D.J. Carton paced #OhioState w/ 17 pts while Justin Ahrens provided a spark off the bench with a season-high 12 and Andre and Kaleb Wesson each scored 11.

Meanwhile the #Gophers and #Buckeyes are going back and forth in a dual meet as we speak!

Sent this post that Kobe wrote for Gordon Hayward to many athletes after a major injury. Never seen the “comeback” process so beautifully and accurately described.. Everyone can take SOMETHING from the #MambaMentality ... #RIPMamba #buckeyes

Sure, it was Nortwestern, but the way things have been going for #OSU, #Buckeyes aren't about to give back any win. 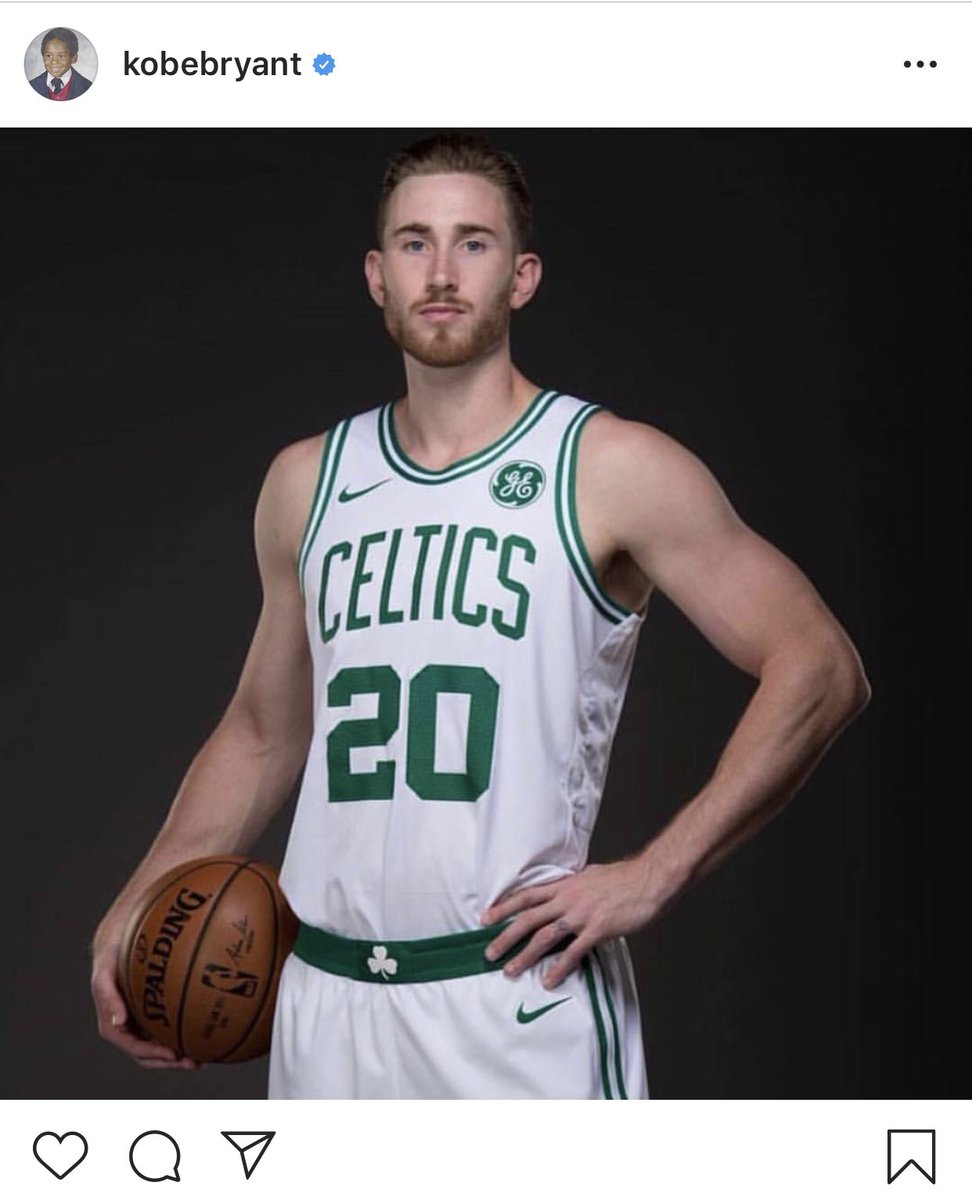 What Kobe Bryant wrote after Gordon Hayward suffered his gruesome ankle injury in 2017: 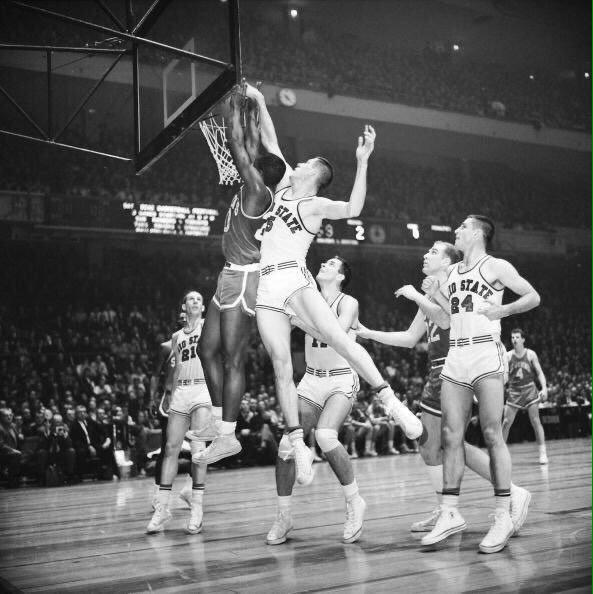 Thank you to all of you who subscribe to @BuckeyeXtra and @DispatchAlerts. We're the only outlet at this #Buckeyes game, and the content coming your way is well worth the cost of a subscription. 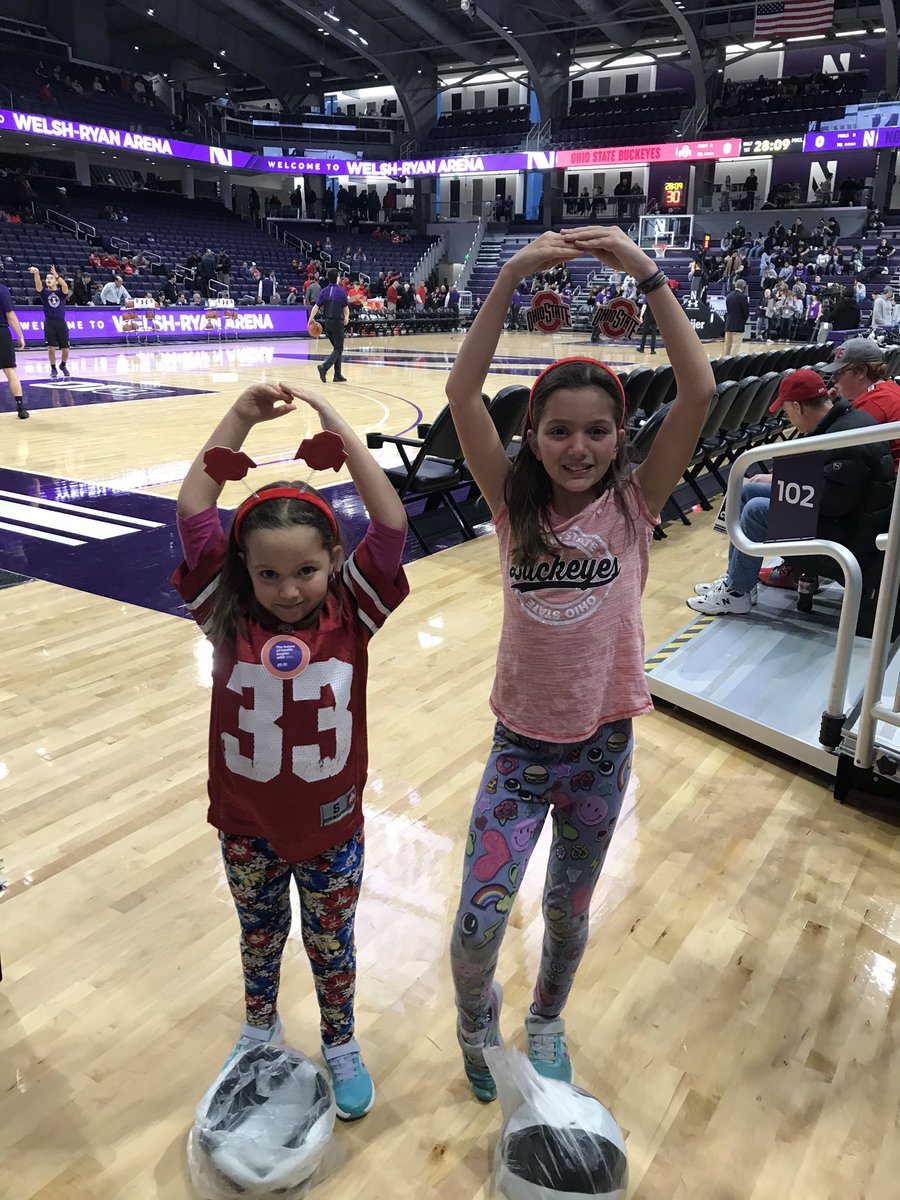 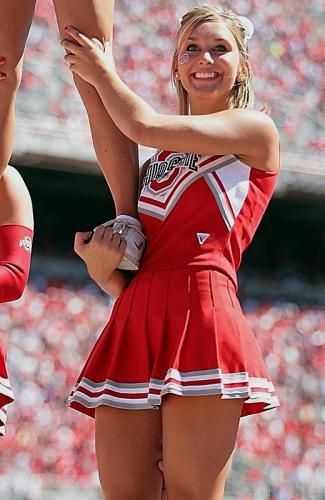 Well it looks like the #Buckeyes have gotten back to the point where they can beat bad teams #Progress?

OK #Buckeyes fans, I'll have a lot to get into when I record a @BuckeyeXtra podcast tonight. First, please answer this poll question, if you could. With the win tonight, how do you feel now about Ohio State?

My #Buckeyes tried to give away the game tonight, but won anyway. Go, Bucks! 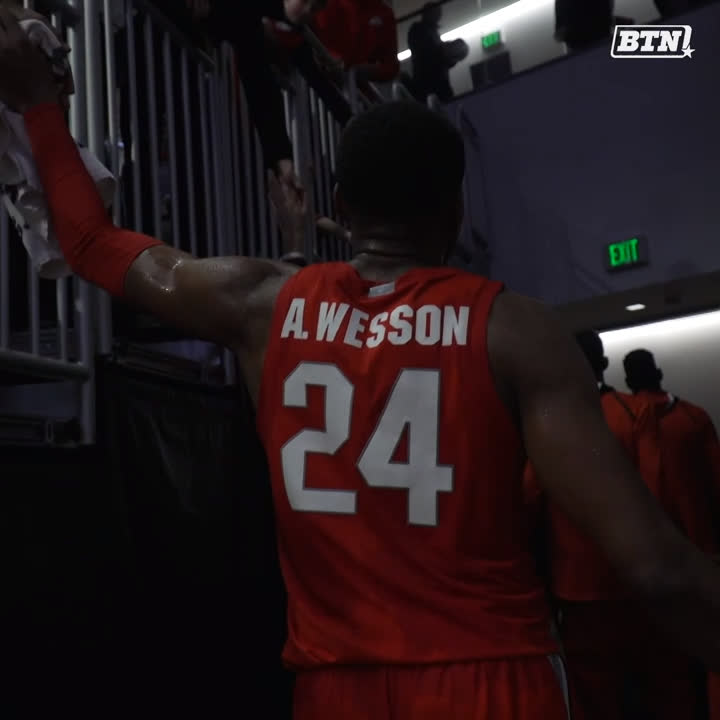 We got good DJ Carton tonight...REALLY good. It’s only Northwestern but boy did they need that. Hats off to Justin Ahrens, whose threes really changed the game. #Buckeyes 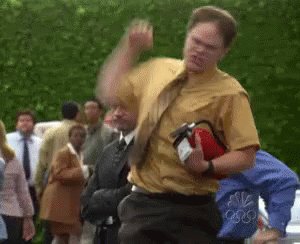 #buckeyes for the W 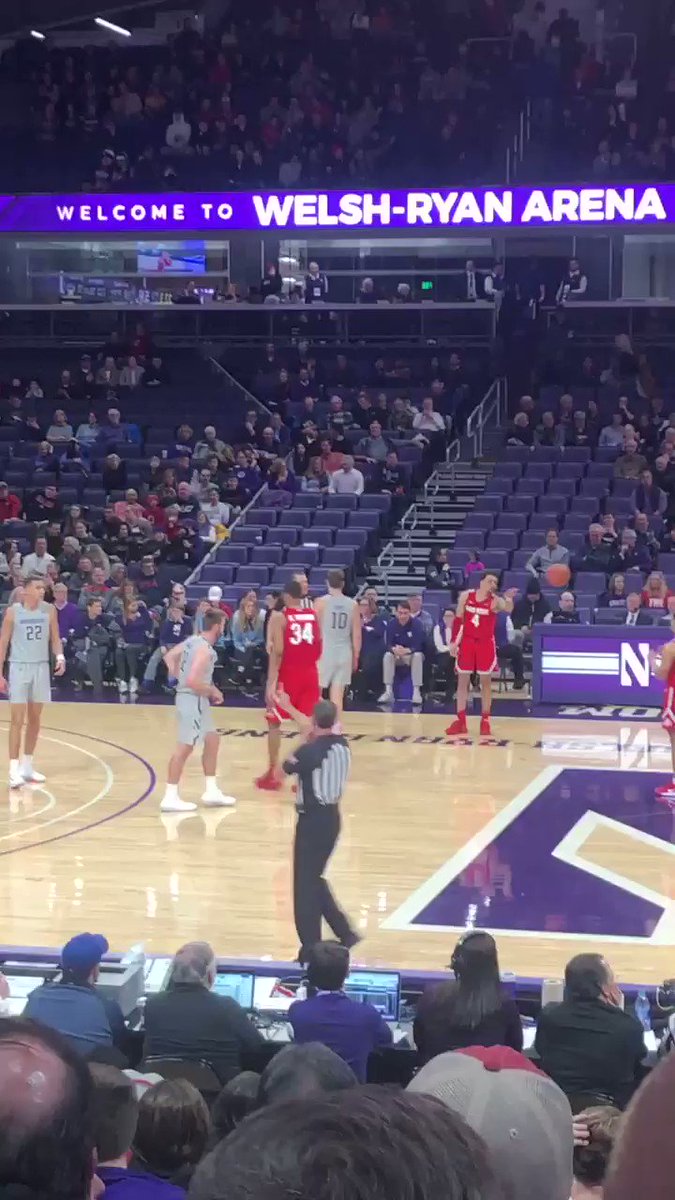 DJ Carton had himself a game with 17 points.

Can this be the game that finally pulls Ohio State out of their poor shooting Streak? #Buckeyes

Final from Welsh-Ryan Arena: #Buckeyes 71, Northwestern 59. Ohio State hits 11 threes with Justin Ahrens breaking out for four of them. D.J. Carton with a team-high 17. Now six days until a home game against Indiana. 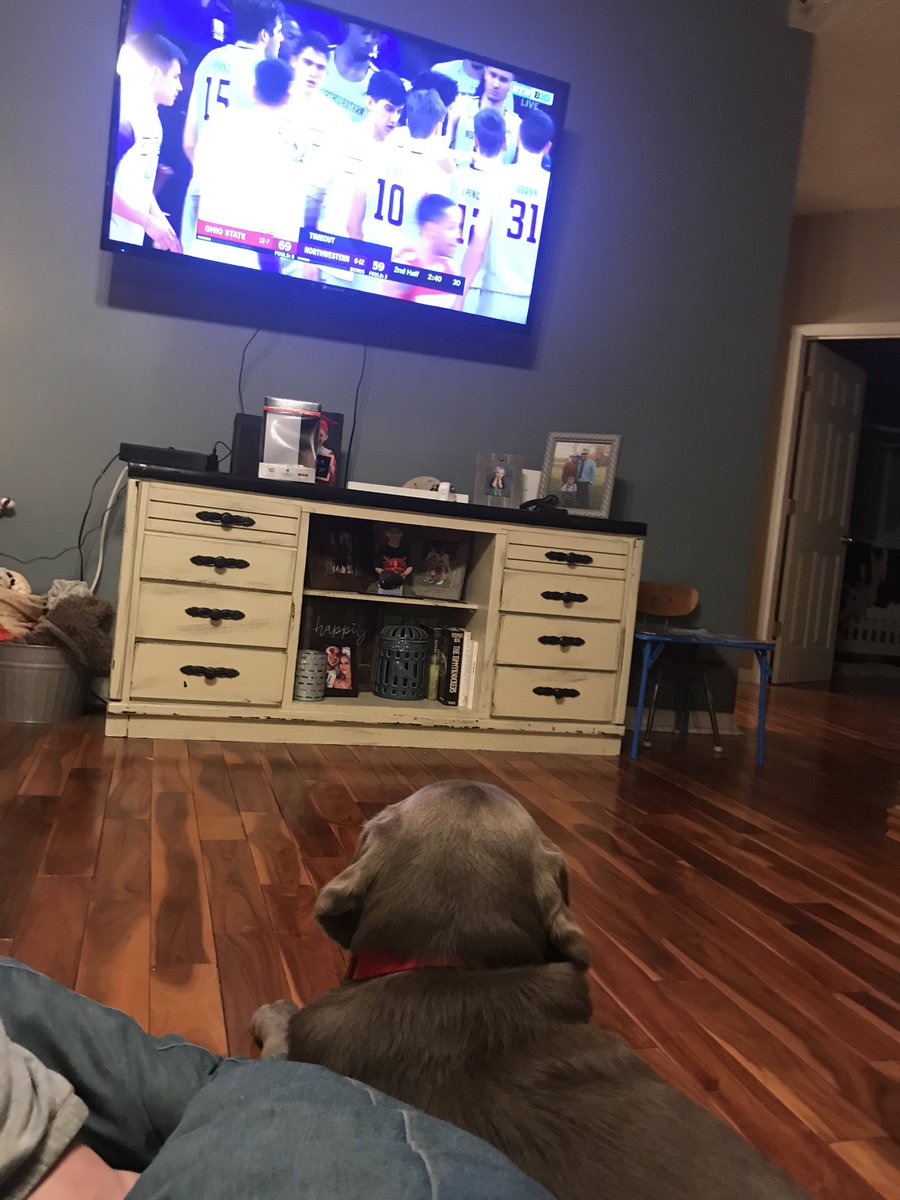 Zeke watching the #buckeyes vs northwestern

The #Buckeyes are finally rolling. Here we go. Let those 3s rain down. #OH

This team is good when their 3s are falling like tonight. #Buckeyes #GoBucks

That Washington to Carton lob was the most exciting play for the #Buckeyes since...?

This #Buckeyes basketball team is a disaster fundamentally. No boxing out, getting outreboubded and out hustled. Passing up open shots and shooting when triple teamed instead of passing to open players. In general, no toughness just palms in the air looking for bailout fouls.

Ok.. That Washington to Carton alley oop is the most fun in game moment this team has had in a calendar month #Buckeyes 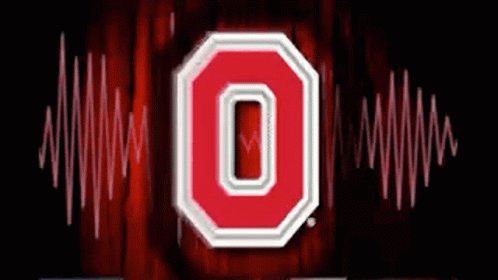 That lob tho! #Buckeyes #CollegeHoops

Kaleb Wesson needs to sit on the bench. Andre is currently more important to the offense than him #buckeyes

Justin Ahrens had 10 points in Big Ten play this season entering tonight's game. He's got 12 through 30 minutes and the #Buckeyes up 55-49.