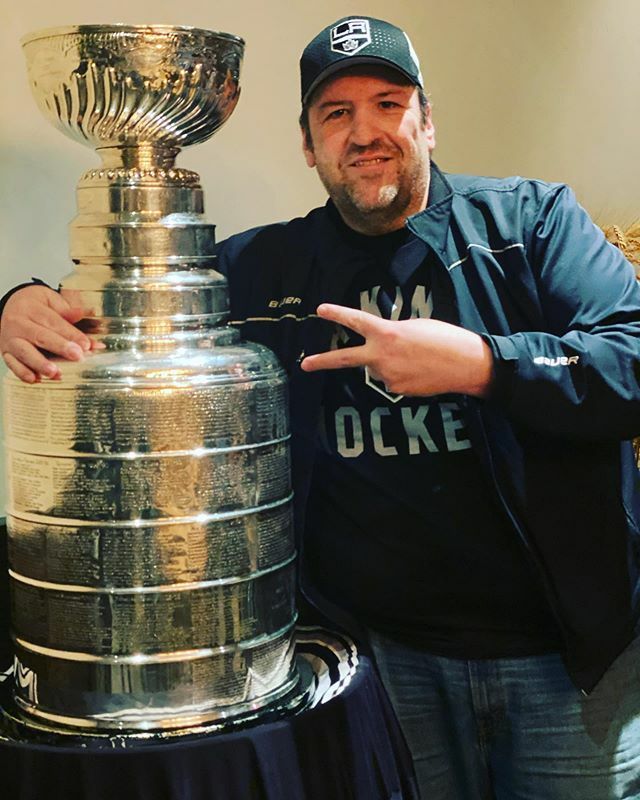 What a random thing on a Monday night... #LAKings #GoKingsGo #NHL #StanleyCup 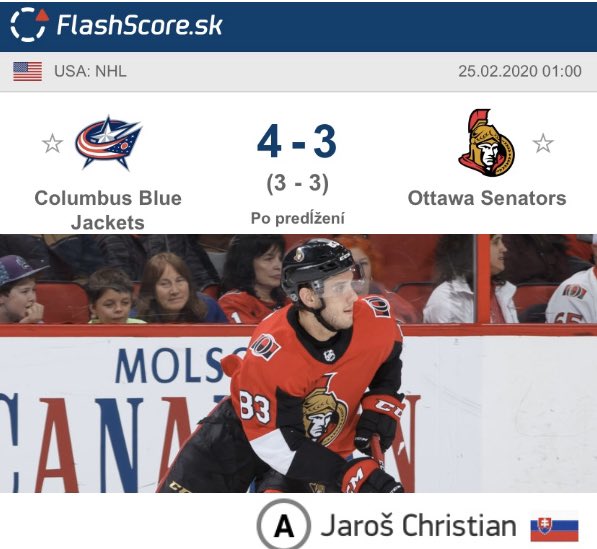 I like the pick ups by the Oilers today, but I don’t think history has proven that fast players have better chemistry with McDavid. Maroon slow and great with McDavid. Hall fast, not good with McDavid. Those are just two examples but there are more. #Oilers #Athanasiou #NHL

This weekend I traveled to SoCal to watch the @Avalanche play, in person, for the first time. I wrote about it and how my love for hockey grows in my latest piece for @media_vendetta

I don’t care who you cheer for, the thought of M-A Fleury and @RobinLehner on the same team is seriously exciting #NHL #VegasBorn

NY Rangers Trade News: Brady Skjei has been traded to the Carolina Hurricanes in exchange for a 1st Round in the 2020 Draft. Rangerstown will miss you! Good luck in Carolina! #missyjanegraphics #nhl #nhltradenews… 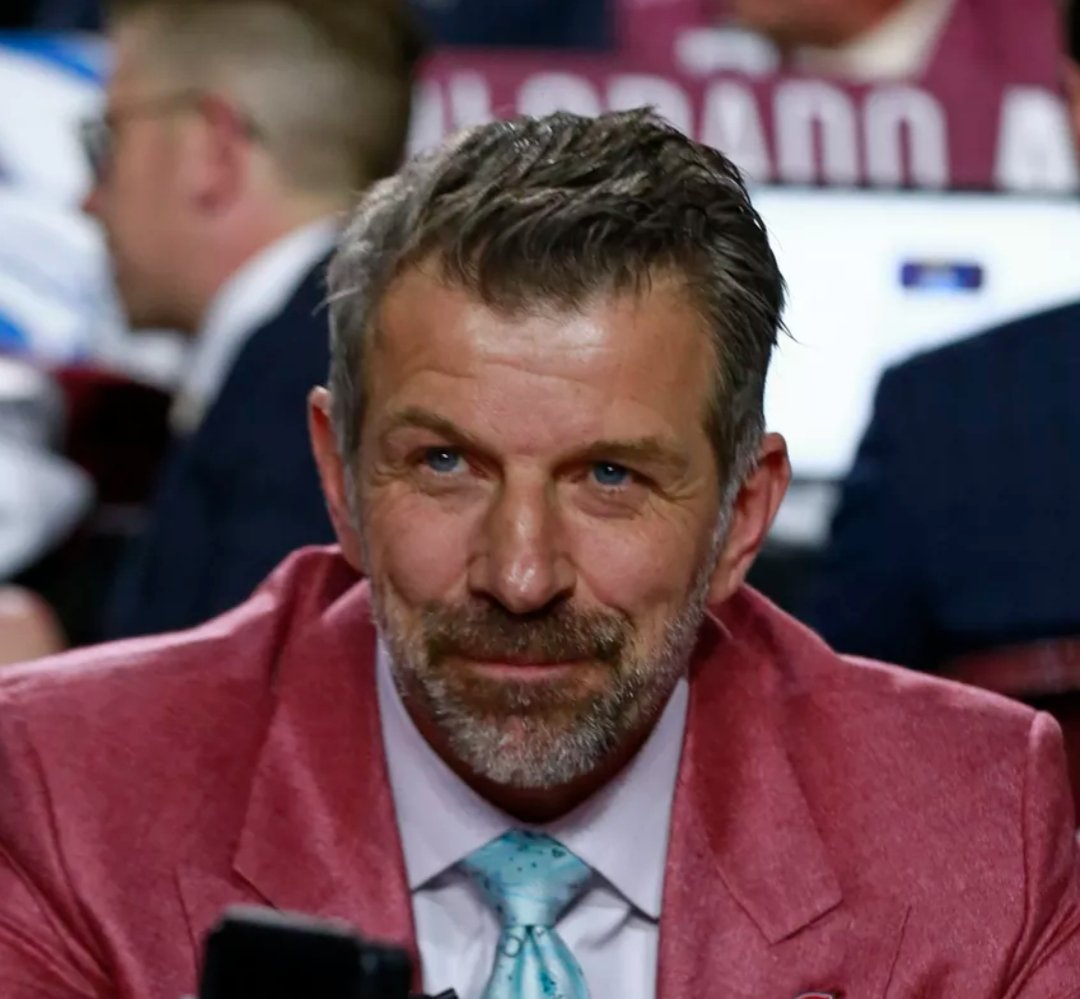 Wonder why everyone is hating on Marc Bergevin. Such a history of good trades + the young core and draft pick pools is just insane! On s'en reparle dans 3 ans 😉 #Habs #TradeDeadline #NHL #Canadiens #NHLTradeDeadline #seeyounextyear

last play for tomorrow and it’s an #nhl play

my first time tweeting an official nhl play but I have watched and bet on games before so im not completely clueless. only play for 1 unit. let’s get our feet wet

How long has Marleau's career been? He made his #NHL debut during the 1st season of Mario Lemieux's FIRST retirement. He was drafted at Pittsburgh's Civic Arena 13 years before the #pens moved to PPG Paints Arena. 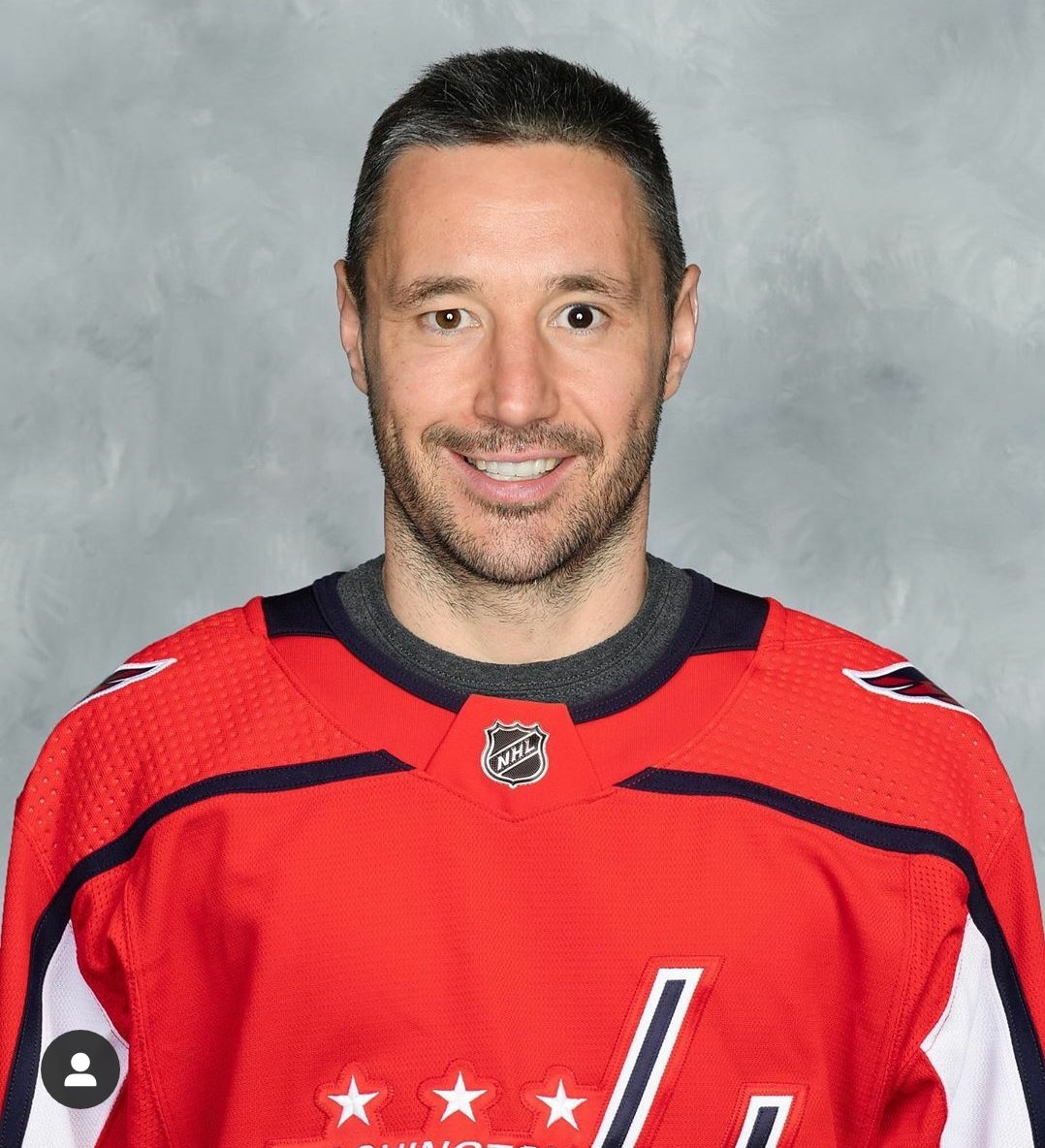 Kovi with Ovi go for the #StanleyCup 👍 #ALLCAPS #NHL 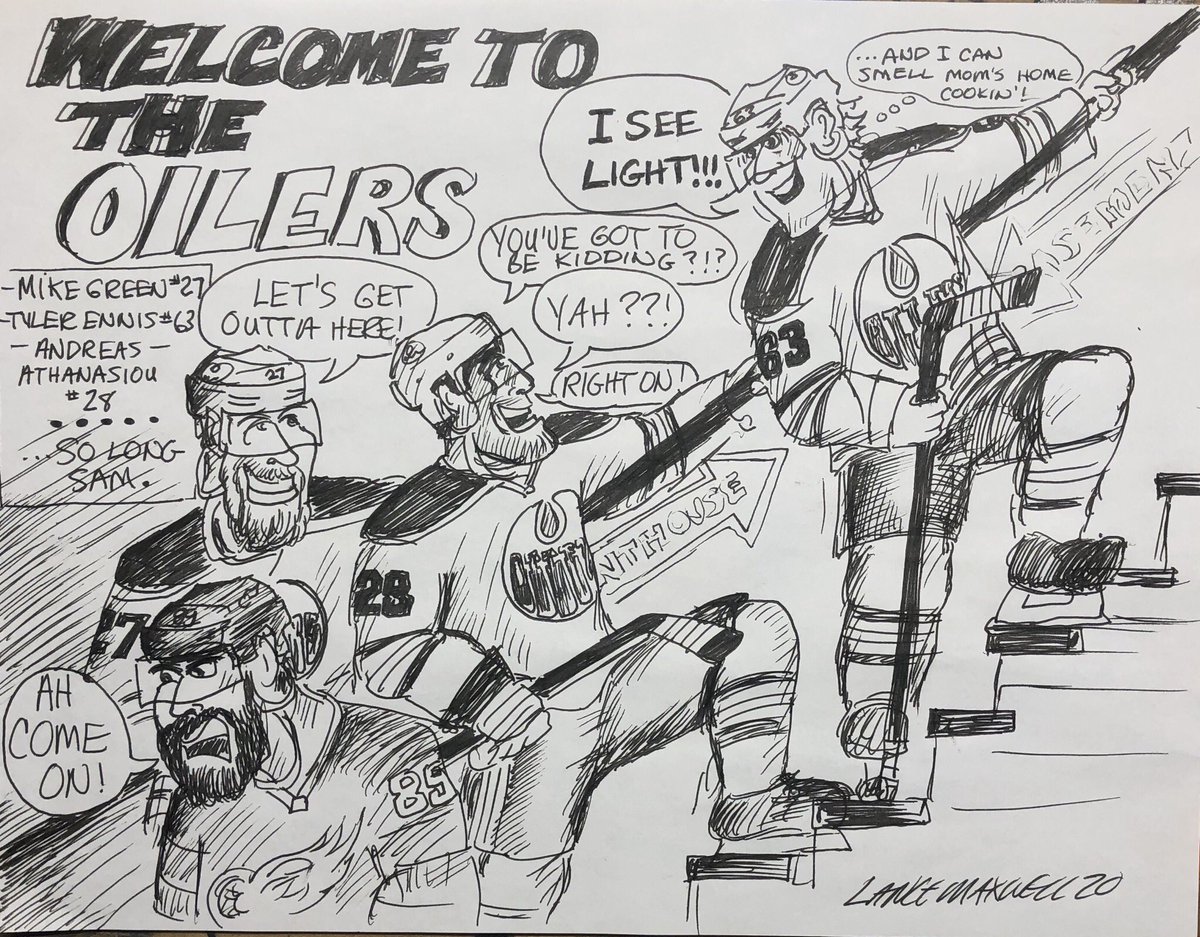 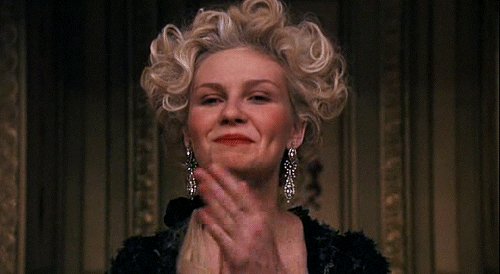 New #pens forward Patrick Marleau has played the 5th-most games in #NHL history at 1,715 & is currently only 52 games shy of tying Gordie Howe’s record for most games played. With the Pens having 21 regular-season games left he'll end the season just 31 shy of the record. 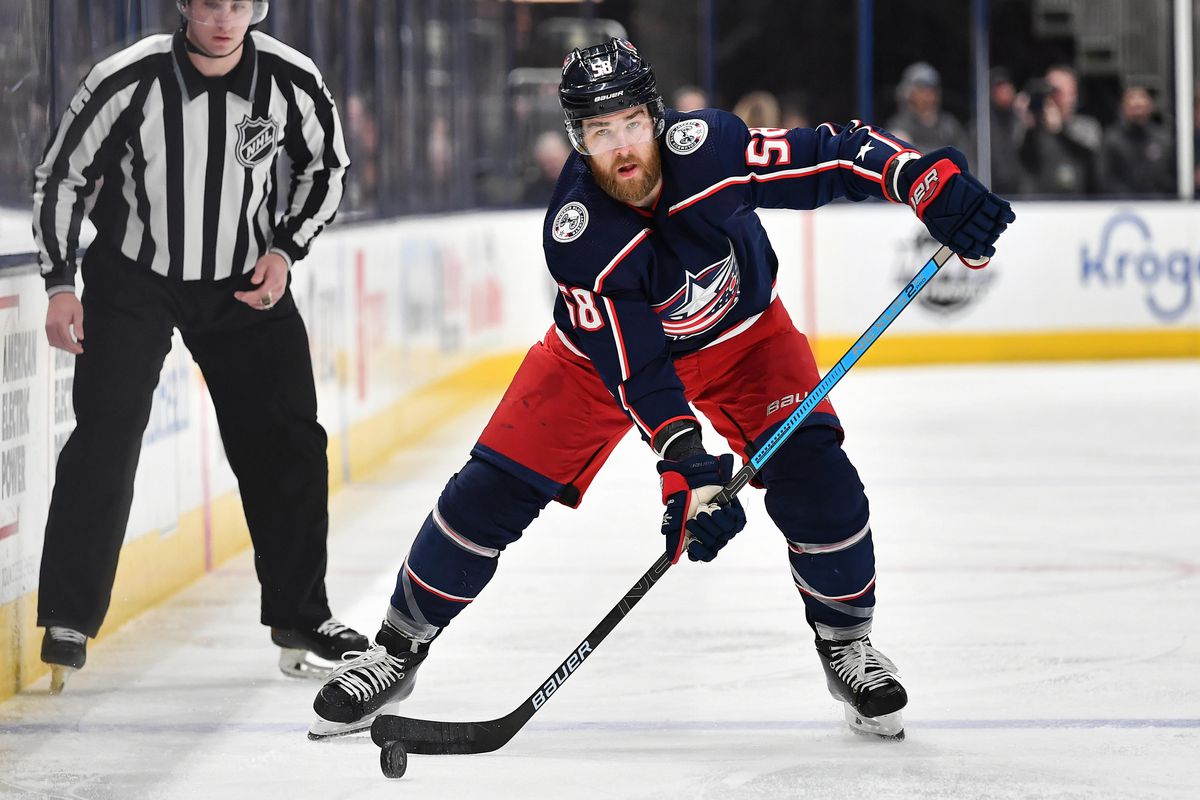