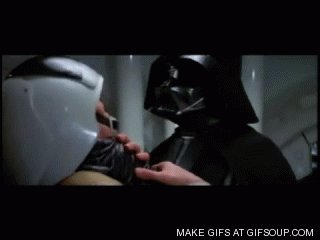 Can the Rams go for 2 here just to really rub salt in the wound? #RiseUP #STLvsATL

It’s time to let Dan Quinn go Arthur Blanks! We can’t keep giving him chances after chances each week. He is not a defensive genius if we have not improved since he’s been here @AtlantaFalcons #STLvsATL

@NFLonFOX Why? Did you drag Pam Oliver outta bed or outta a cardboard box on Peachtree? Looks a mess as usual. #Rams #Falcons #stlvsatl

damn the #nats pulled a #cardinals on the #cardinals!! #NLCS #NLDS #STLvsATL #ATLvsWAS

With how the offense is going, I think it’s time to think about Martinez playing right with Bader in center. Put Edman back at third. #STLCards #STLvsATL

I get people banging the #STLCards being hitless again; but this is one helluva pitching dual. These two dudes are dealing, and I love it. #STLvsATL #NLCS 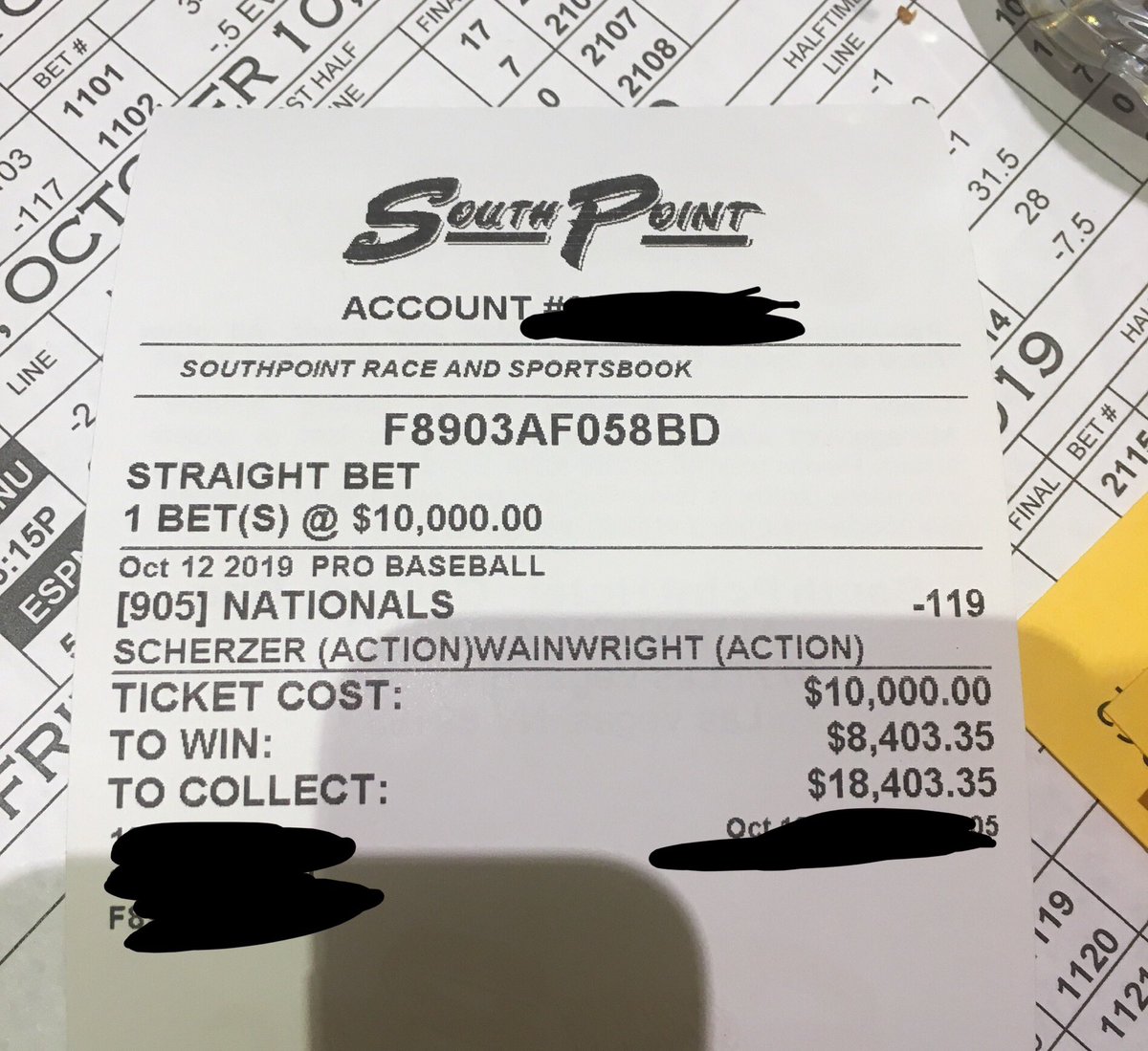 On this #mlb play.. not for the fund just personally. Not part of the record, didn’t release prior to first pitch. #STLvsATL 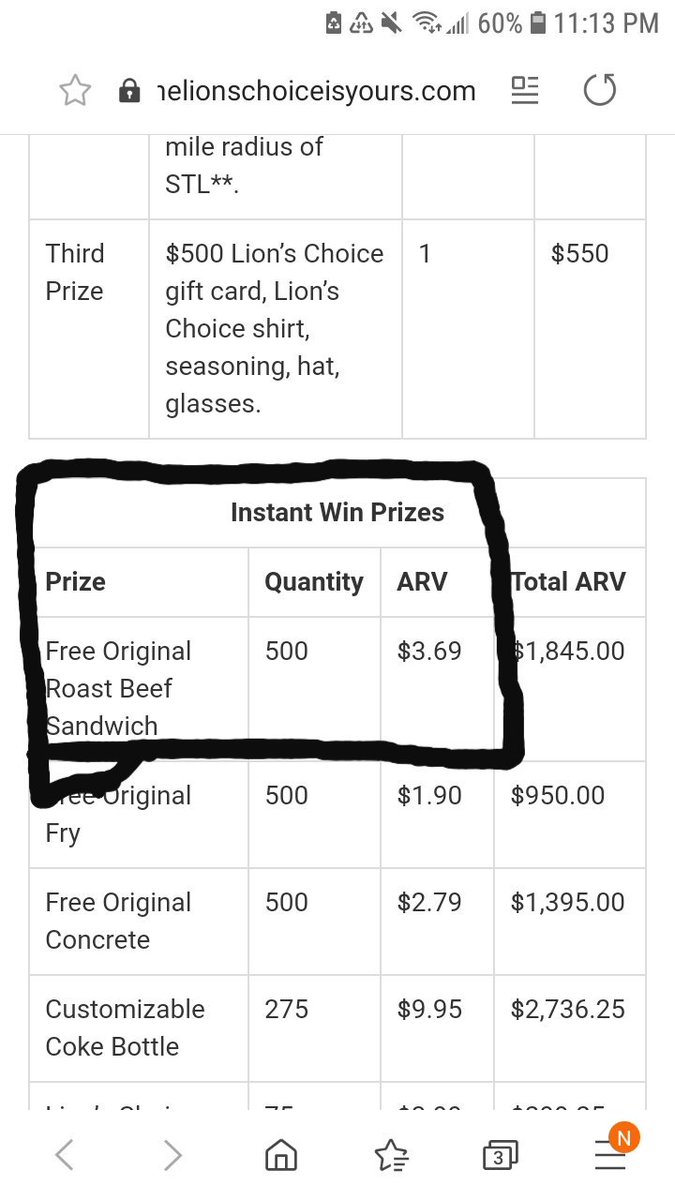 #RT Just won a free roast beef sandwich at #LionsChoice . No locations within 200 miles of me. I think they're in #STL #StLouis . If anyone wants to #trade me for it, get in touch. Will send coupon to print. #fastfood

I don't think it's wrong to call @DavidPSamson a cunt today...

@DexterFowler I'm really not sure why you aren't riding the pine batting sub .060 post season. I would rather have Bader in center and José in right and Edman at 3rd.

Love you man but you have to start producing at 14 million son.

Great outing by Sanchez 8 and 2/3 innings with one hit is more than good enough to me! #Nationals #STAYINTHEFIGHT #MLB #STLvsATL

You have to play Martinez in right. Fowler has to be on the bench. All he does is strike out 4 times a game. Let play center José right and Edman at third. Fowler is batting sub .100 why is he leading off. #STLvsATL #Cardinals

This crazy pitcher beard business has gotten out of hand. #STLvsATL

@SoccerBarista I forgot it was on til about 30 min ago. I click over, it's already 6-0 in the 50-ish minute #USAvCUB

Roberts is another example #STLvsATL

This team has such class and moxy. There in the playoffs every year and are a complete dynasty. #STLvsATL 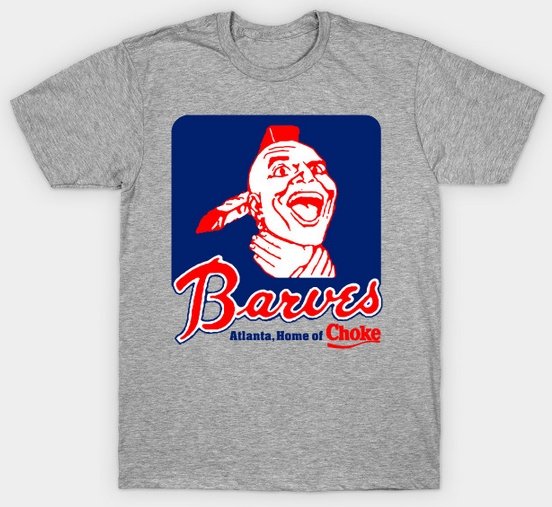 @DOBrienATL David anyone who thinks that #BrianSnitker needs to be fired is nuts(97 wins & #mlbpostseason 2 yrs in a row & 2 #NLEast titles) Brian doesn’t hit, catch or pitch, which is what #Braves didn’t do enough in this #NLDS series. #STLvsATL #Cardinals deserved to win this series. 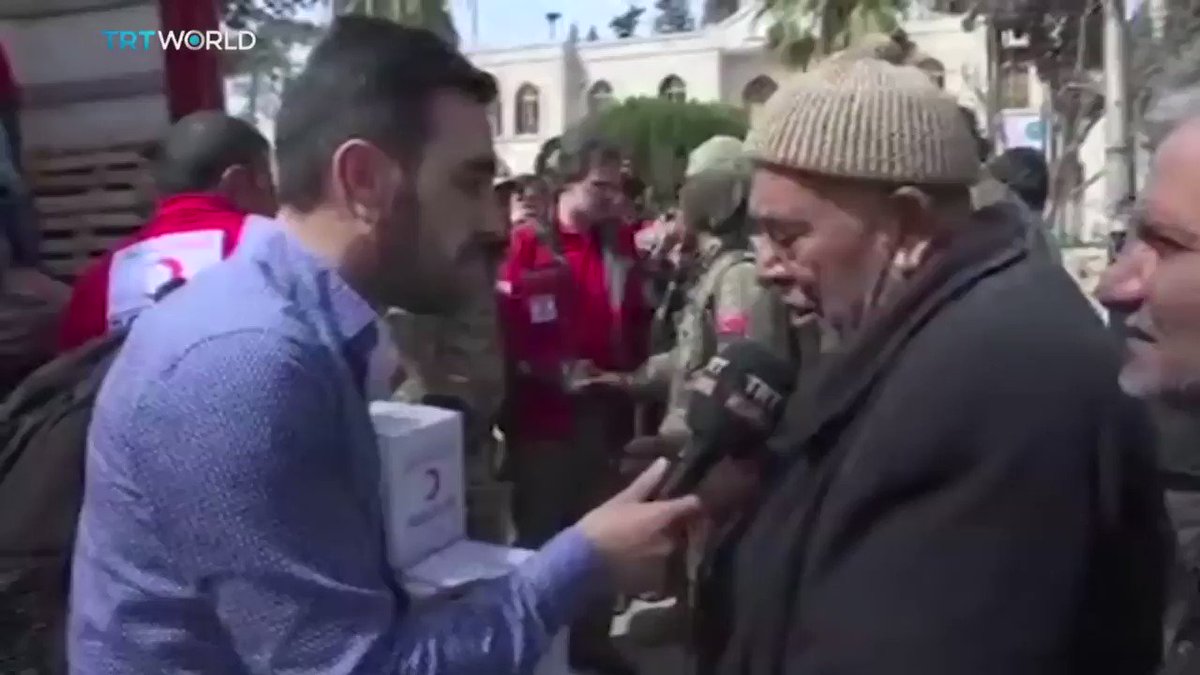 After 30-plus years of living in the South, I'm an Atlanta Braves fan, but my boyhood love for the St. Louis Cardinals can never be topped. Both teams have some excellent young players, so this could be the first of many post-season match-ups. #STLvsATL 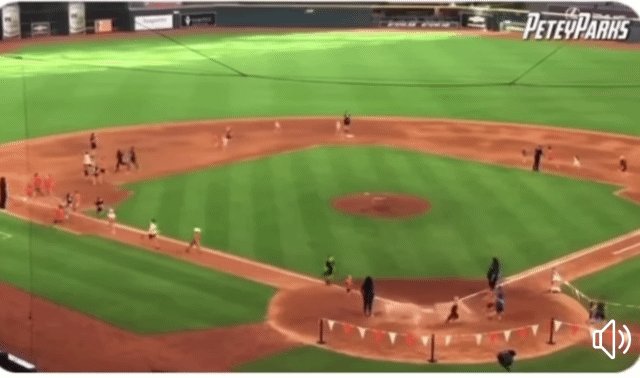 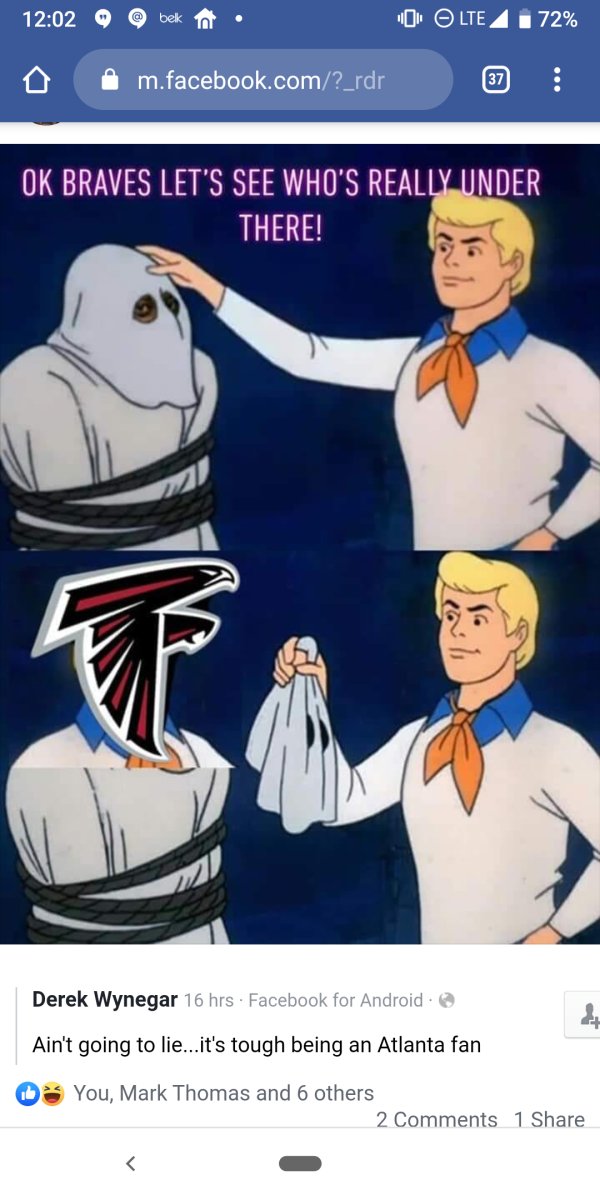 “The [Braves] started some shit. We finished the shit. And that’s how we roll. No one fucks with us ever. Now, I don’t give a fuck who we play. We’re gonna fuck them up. We’re gonna take it right to them the whole fucking way. We’re gonna kick their fucking ass.”